I've got your email now and you can't have it back!

David Filmore is an award-winning screenwriter, actor, producer, author, animator, and film director. In 2012 he was the subject of the documentary HERO MAN, which followed his adventures as a real-life superhero battling crime on the mean streets of Los Angeles.

Dave lives in West Hollywood, where his extensive plans for a swarm of Death Stars are rapidly taking shape. 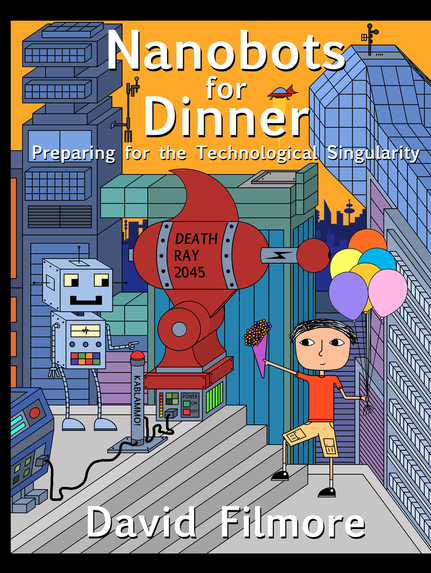 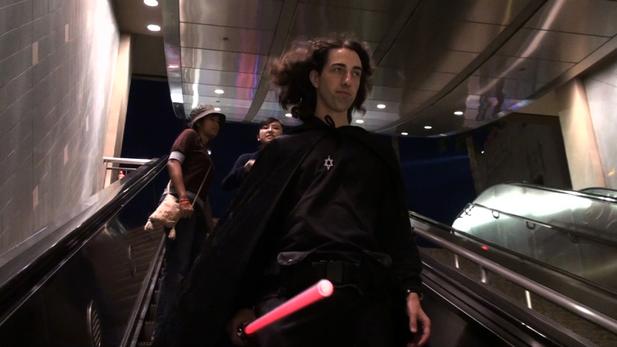 Amazing adventures from the universe... via Dave. 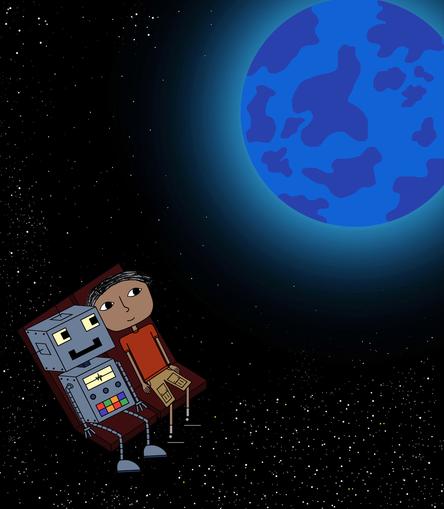 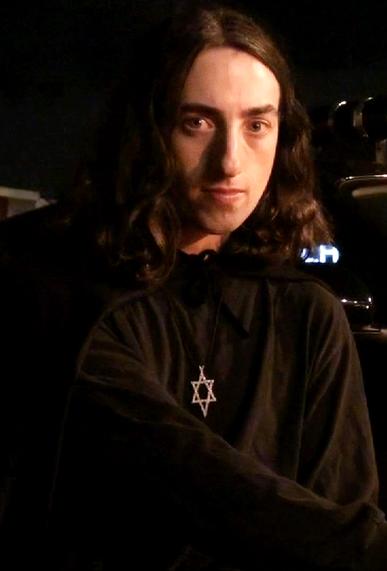 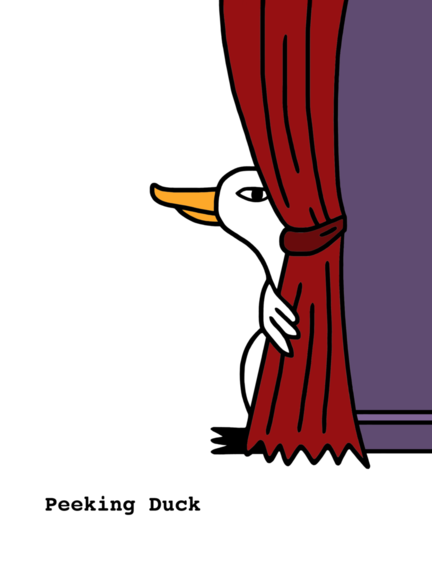 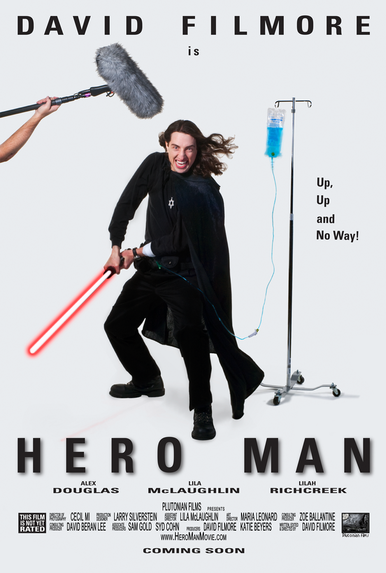 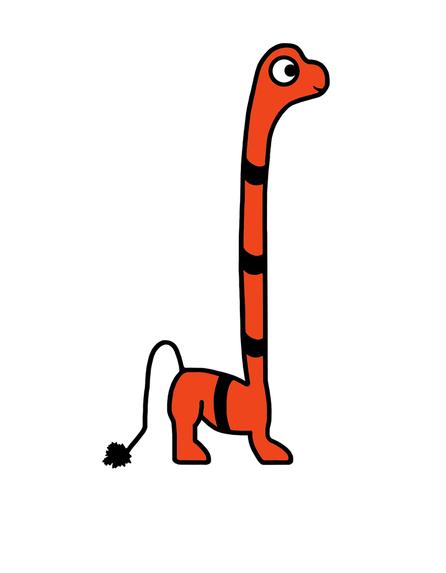 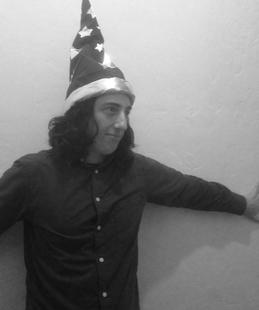 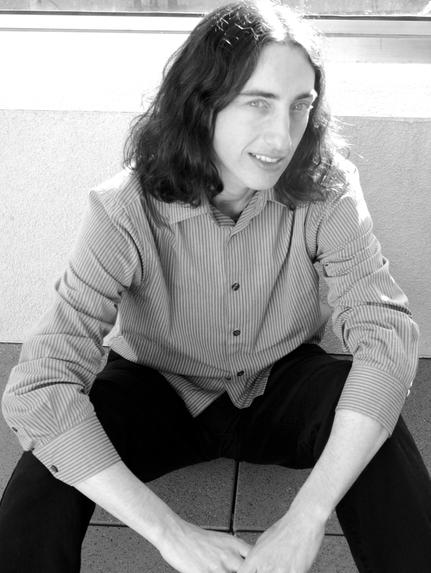 Wonkette - 'It's Always Funny in the White House'